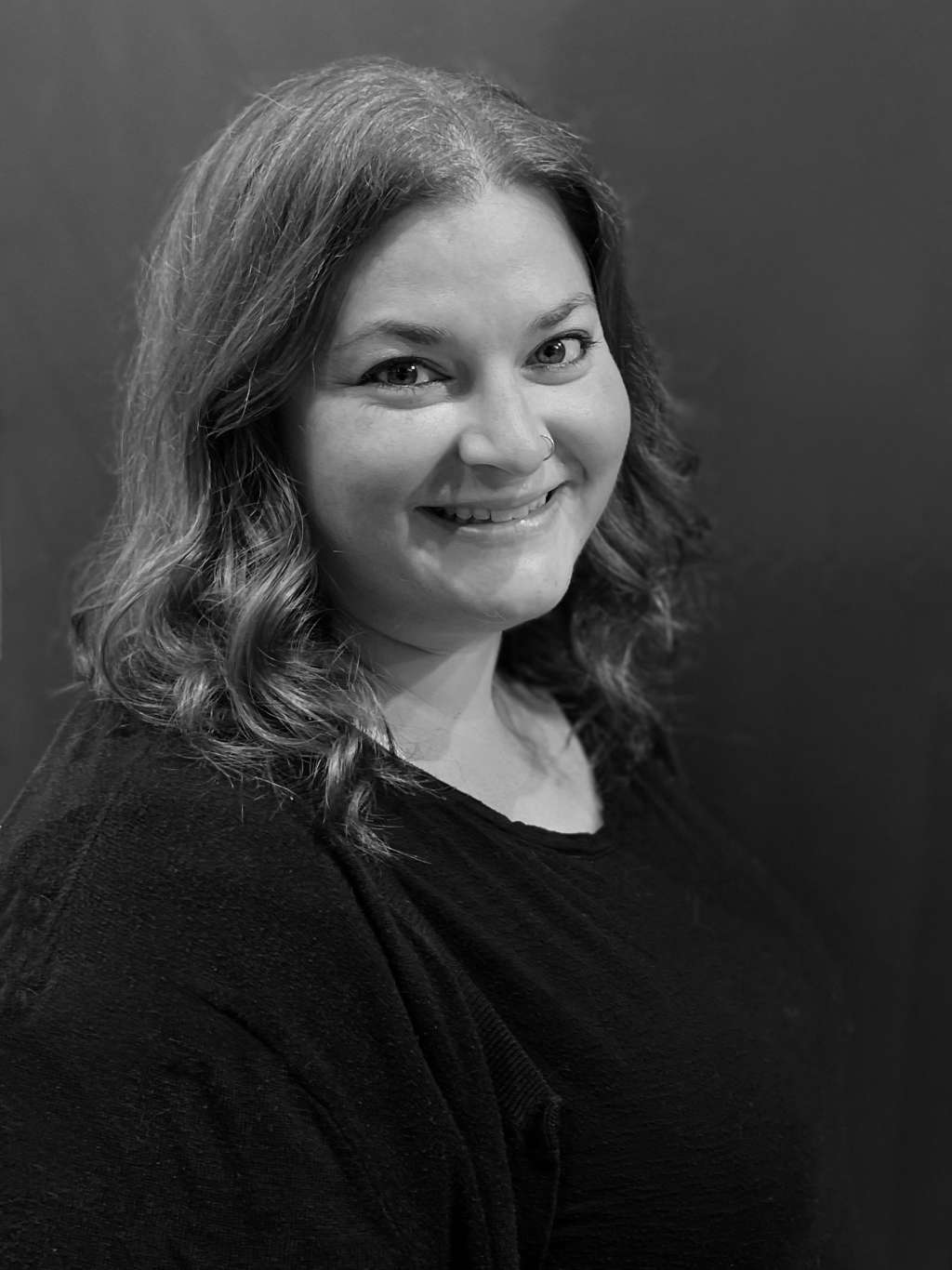 Bri is thrilled to be joining Gibson School of the Arts as a Theatre Instructor! She was bitten by the theatre/acting bug way back when she was a young girl and had lost her father at a early age. In an effort to bring her out of her shell, her Mum sent her to drama classes which transformed her life as she knew it. She fell in love with being able to express herself artistically through emotion and telling stories through acting. This led Bri to continue with for years in an extra curricular drama school until she wound up teaching and directing their summer camp (ages 5-16) at the end of high school. This led to her life-long desire to teach children the same wonderful craft that had helped her through some of the toughest times of her life.

Falling in love with both Visual Arts and Theatre led Bri to graduate with a Bachelor of Fine Arts in Theatre Performance and Visual Arts (BFA) from Laurentian University and then go on to complete her Bachelor of Education in Drama and Visual Arts at Brock University. Throughout her time in University she appeared in many productions at the university level as well as performances with Scarborough Theatre Guild, Pickering Players and Improv Nights.

After graduation, she continued to teach drama classes in Stouffville. She enjoyed helping her students put on many performances while honing their theatrical skills. Now that she is embarking on this new beautiful journey at the Gibson, she is moving in with her partner in Alliston, creating art and living her dream of teaching drama to kids in a community based program where all are welcome and everyone can be themselves! She is beyond excited and looking forward to meeting everyone!